Virtal is chamber and orchestra music with elements of minimalism, serialism, impressionism, atonal music and romantism. The project started in 2008.

Elektro project is a mix of electronic and real instruments. 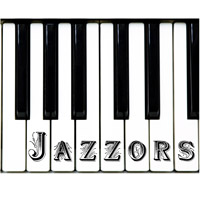 Jazzors project consists of my early multiinstrumental works of 2010 year (Waking life, Think it), when I was playing all the instruments of the piece. Also there are more recent compositions, where only bass and sometimes guitar are recorded live in studio. Othe

Rhaos project is named for 'Random chaos'. It started in 2012. Rhaos music is based on mathematical methods of determined chaos modeling mixed with conventional music rules and performance habits. 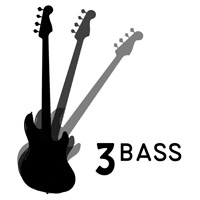 3Bass project started in 2012, it originally consisted of only live instruments, mostly bass guitars and some guitars. All live instruments are played by me. Since 2014 some virtual tracks also appeared. Instrumental music only, a mix of jazz, funk, rock and m 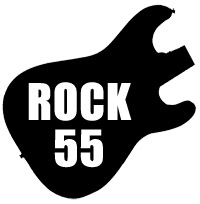 Rock55 was started as classic rock project in 2011 with elements of blues and progressive rock. For now bass guitar and some of the guitar lines were recorded by me in studio and other instruments are still electronic, waiting for the performers.

AntiMusicum was started in 2015 as a music project that turned some usual qualities of music upside down.

Other composers' tracks produced by me